Skip to Main Content
About Brackin Heating and Air

After the factory he was working at burned down in 2013, Eric Brackin found himself with the opportunity to pursue a career in HVAC. Wanting to provide the best service possible and learn as much as he could about his craft, Brackin attended the Chattanooga State HVAC Certification Program in 2014 and graduated first in his class. He went on to work with a reputable residential HVAC company in the Cleveland/Chattanooga, TN area for six years.

During this time, Eric received extensive training in the residential heating and cooling industry, including heating and cooling design, installation, and service. Brackin identified areas where he could improve the client’s experience with his current HVAC company. When it became clear that he was destined to do more, Eric took all of his knowledge that he learned and decided to open his own heating and cooling business. 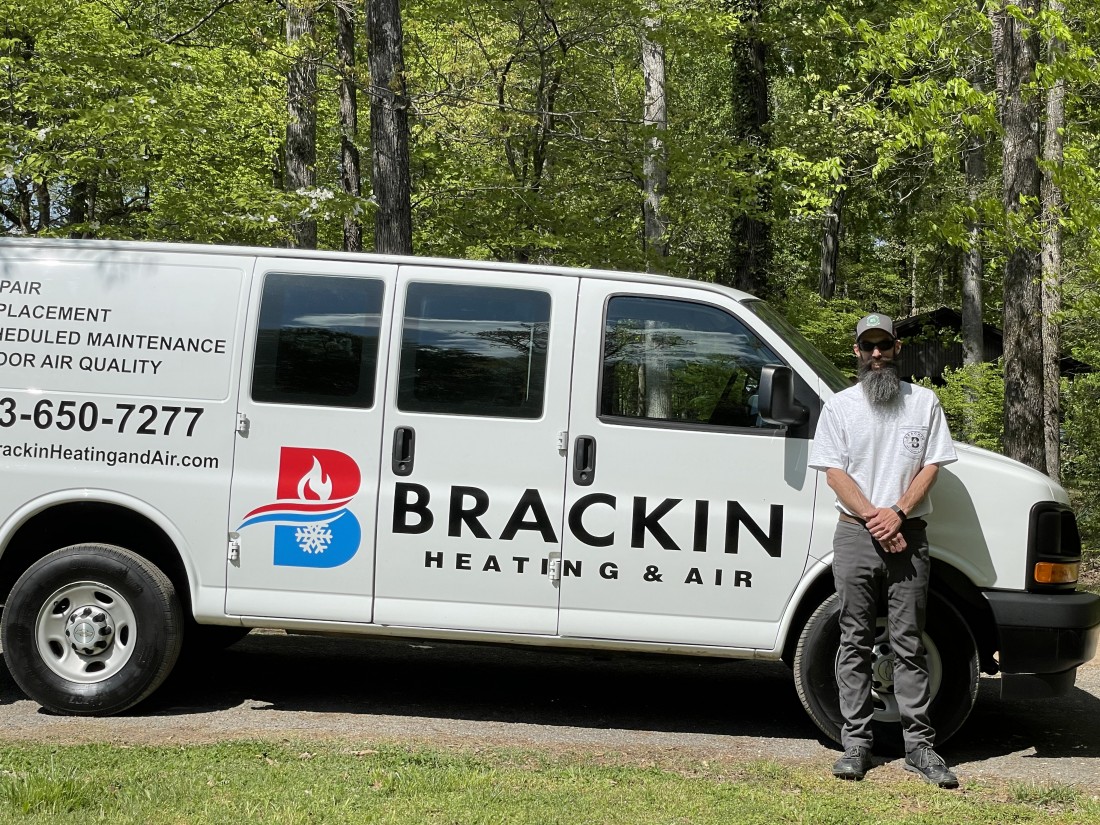 "I decided to start Brackin Heating & Air so I could provide my customers with an unmatched level of service that I feel they deserve."

When he isn’t working, you can find Eric spending time with his wife and their two daughters. His family attends Macedonia Baptist Church in the Cleveland area. Brackin’s favorite hobbies include fishing, hiking, and camping in the mountains of East Tennessee. 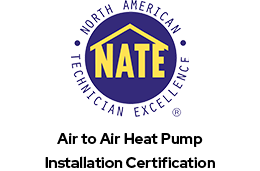 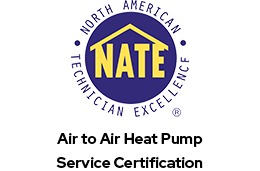 Contact Us for Professional Heating and Cooling Repairs in Cleveland, TN 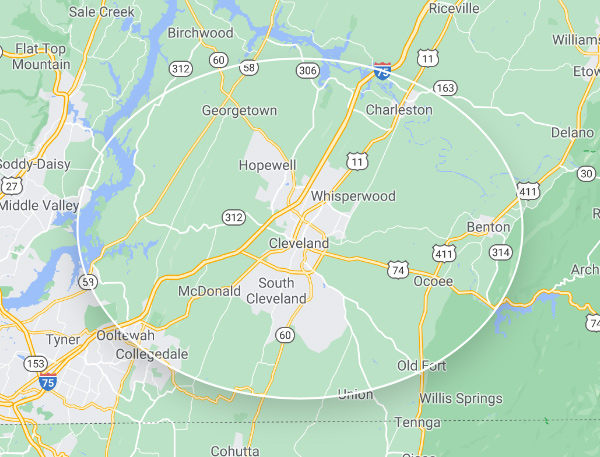 In case of an emergency, please call immediately!